The city of Cincinnati can be easily recognized by the famous skyline, riverfront attractions and entertainment that has deemed her the Queen City. A sense of community fills each neighborhood of Cincinnati. It’s been built and rebuilt with pride over and over again. Our city has a great devotion to preservation that shows.

As a student of architecture at the University of Cincinnati, I have always been impressed by how Cincinnatians have worked for over 200 years to preserve and restore commercial and residential architecture throughout the city. The diversity of each neighborhood creates a unique experience for visitors and a sense of pride for residents. There are so many to talk about, but let’s start on the East side of the city in a neighborhood known as Columbia-Tusculum.

The Colorful and Popular “Painted Ladies”

Established in 1788, Columbia-Tusculum is recognized as Cincinnati’s oldest neighborhood. Filled with rich history and homes, the most notable of these are the “Painted Ladies”. These Victorian homes are a part of the Queen Anne Revival architectural style that surfaced in 1880 and continued to be popular for decades. I love the use of color on the exterior that make the intricate architectural details pop!

Though the bright colors easily draw the eye, the primary characteristics designers of these ornate homes focused on were asymmetrical facades, irregular rooflines, overhanging eaves, and circular or square towers with turrets in the corners. You also might recognize the fish scale siding. This style focuses on ornamentation with luxurious details.

French Eclectic and Tudor: Can You Tell the Difference?

Later homes, developed in Columbia-Tusculum around the early 1900’s to the 1930’s, take on a different approach to architectural style known as French Eclectic. French Eclectic characteristics are similiar to the Tudor Style in many ways. It can be difficult to recognize the differences, especially since the Tudor Style is seen all throughout Cincinnati.

If you are into architecture, you will want to familiarize with the defining characteristics of each so you can tell them apart. The French Eclectic homes will have steeply pitched roofs, flared eaves, large chimneys, and rounded towers with conical roofs. It also includes the use of brick, stucco and stone, windows that could be casement or double-hung with minimalist decoration, and the distinct French door. These are quite similar to the Tudor style. However, the Tudor style will have cross-gables on the front façade while the French Eclectic will not.

Any Day is a Great Day to Take in Alms Park

If you are looking for beautiful homes with rich history, the Columbia-Tusculum area may be worth checking out.  The area is well-maintained with sidewalks everywhere. Walking throughout the neighborhood, along the hills and over to Alms Park is a popular activity. Alms Park would be considered one of Cincinnati’s greatest parks and is a real pride for the Columbia-Tusculum neighborhood.

A full 94 acres of beautiful grounds, Alms Park offers walking trails, a playground, and views of the Ohio River. The river view is framed by a large pergola with seating and landscaping. You can watch the sunrise, sunset, or host a picnic. The most notable piece of the park is the centralized, massive pavilion that looks out over the park. The pavilion is used to host wedding events, among others.

A Little Bit of Everything

There is much to be said about Columbia-Tusculum. If you find yourself in the neighborhood, browsing the beautiful architecture, exploring the scenic views or just passing through on Columbia Parkway, make a stop at Allyn’s Café which offers Cajun cuisine, cocktails, beer and wine. Allyn’s has an eclectic environment that is a great first impression to the neighborhood. 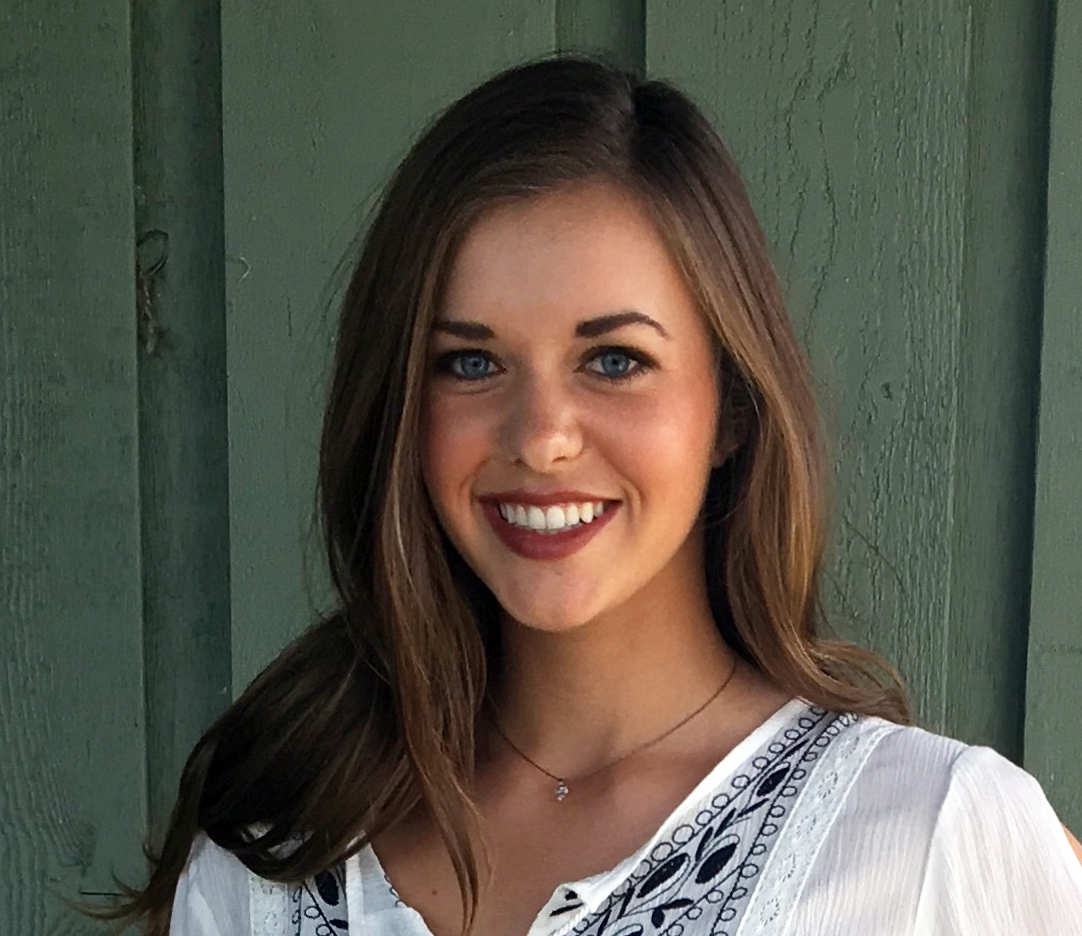 Brittany Ellis is a senior in the College of Design, Art, Architecture, and Planning (DAAP) at the University of Cincinnati. Passionate about building design, she has participated in co-operative education opportunities in both Cincinnati, Ohio and Dallas, Texas. In 2019 she began working on commercial projects focused around interior design and shifted her efforts to residential renovation and architectural work. Brittany's hometown is Lebanon, OH and she currently lives in Clifton Heights near the University of Cincinnati. She spends her free time working at her favorite local food stop, Mio's Pizzeria, and skis any chance she can.