The bell sounds, the gates swing open, and “they’re off!” The thunderous clamoring of horse hooves with thrilled cheering commences — these sounds all signal that the long-held tradition of derby season is here. The Kentucky Derby is a thoroughbred race held annually at Churchill Downs in Louisville on the first Saturday of May. Known as “The Most Exciting Two Minutes in Sports” and “The Run for the Roses,” the Derby is just one and a quarter miles. This race determines the winner in the first leg of the prestigious American Triple Crown and is the number one horse race for attendance in North America. It has been running every year famously without interruption on the same site since 1875.

This time of year there are tons of info on how to navigate and enjoy Derby Day at the race, but there are a few other ways to saddle up like a local.

Headed to the Derby? Make a whole weekend of it with Thurby and Oaks!

Leading up to the excitement of Saturday, Kentucky Derby Week has many events that could help you get into the Derby spirit. One such event is Thurby— a concert on Thursday afternoon held live in the infield at Churchill Downs, which is this year featuring Nathaniel Rateliff and the Nightsweats.

While some still dress in fashionable hats, dresses and suits, and striking sunshades, many sport jeans and other comfortable attire. Take note that it often rains for the derby, so make sure to pack your rain gear and an extra pair of shoes. The Kentucky Derby website has more guidance on what to wear (hint: a big fancy hat).

Speaking of hats, why ARE the fancy Derby hats such a thing? Turns out, it’s been a tradition from day one, when Colonel Meriwether Lewis Clark Jr., the man that helped to establish the Derby and founded Churchill Downs, took a page from the playbook of the English and French racing events. Impressed with the well-dressed spectators at these events, Clark Jr. and his wife Mary encouraged members of Louisville’s well-to-do society to don fancy hats and attire to attend the inaugural event–and the tradition stuck. P.S. If you’re still looking for the perfect Derby hat, check out Derbyologie on Etsy! You can still get it on time with their Rush Shipping.

Friday night, consider attending The Longines Kentucky Oaks. Also known as “Lillies for the Fillies” in honor of the race’s official flower, the stargazer lily, this race is held each year on the day before the Kentucky Derby. Like the Kentucky Derby, it is “one of the longest continually held sporting events in American history and one of the only horse races to take place at the original site of its inception.”

Founded by the same man, in the same place, and in the same year as the Kentucky Derby, The Oaks is the second most heavily attended horse race in the U.S. following the Triple Crown. But it’s not all just about the horses; for several years now, this event has begun with a breast and ovarian cancer Survivors Parade. Attendees are encouraged with a fashion contest to adorn themselves in pink to show support. Since its inception, this Kentucky Oaks charity has raised more than 1 million dollars.

Hosting a Derby party? Make it fun with some simple tips!

With over 14 million domestic viewers last year, it’s safe to say that watching from the comfort of one’s own home is how many people enjoy the race. Pinterest boards abound with ideas for creating your own fun. Inviting friends and family, with Derby hats optional, can kick this off right. For added fun and encouragement to participate, hold a contest for the best and worst hats! Prizes can be a bouquet of roses or a mouth-watering treat.

Delicious Derby pie, refreshing mint juleps, gooey Kentucky hot brown dip, and Louisville’s famous Hot Brown sandwiches are an enticing spread found in many homes and restaurants on this day. Think about decorating with fresh-cut roses and serving on premier plastic plateware or even breaking out the fine china (when else?). But don’t forget the main event— the race! There are a variety of ways to stream the event live, and be sure to check out the Derby Day schedule and your state’s gambling laws.

No matter whether you plan to attend in-person during Kentucky Derby Week or from home hosting your crew, with a little forethought, you can bet your bottom dollar that you’ll enjoy celebrating this American pastime.

Looking for fun things to do in Northern Kentucky? Here’s more.

Cincinnati Breweries to Visit this Spring 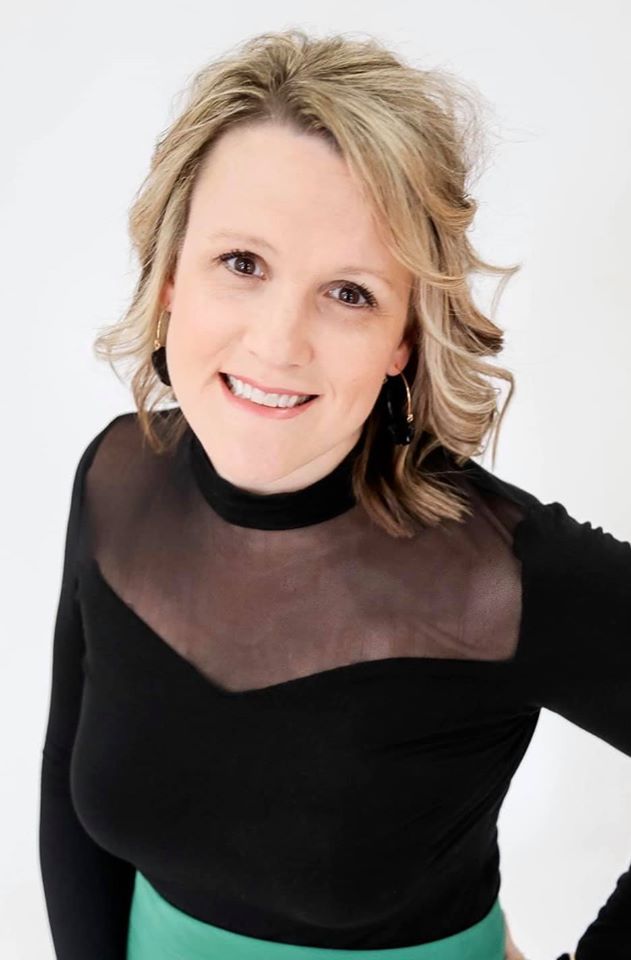 Born and raised in Kentucky, Brooke's roots run deep in the Bluegrass State. She went to Eastern Kentucky University where she earned her bachelor's degree in public relations before beginning her career in interior design. Her role as senior designer for one of the region's largest home builders, as well as managing her own interior design business, Beyond the Brick, led her to a career in real estate and she has never looked back. When she's not being a realtor or interior designer, Brooke is a mom and wife. Married for 17 years, she has two boys (ages 10 and 13) and a cockapoo named Macy.